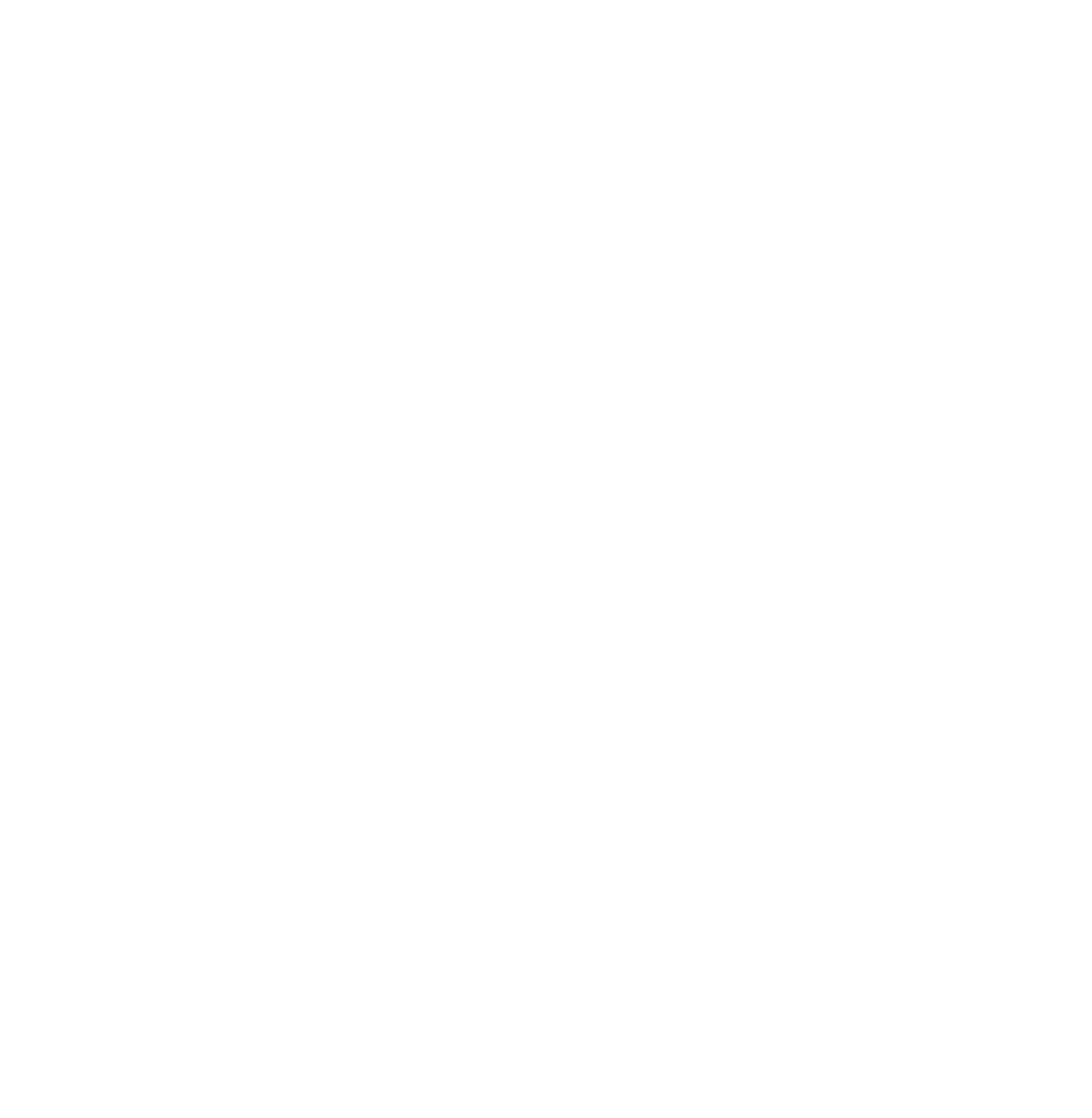 The Zrinski Mine on Medvednica

Want to explore the secrets of the mine near Zagreb?

Did you know that there is a mine on Medvednica? Not far from the Grafičar Mountain Cabin, there is an area known as the Mining Garden, which is the site of the Zrinski Mine. If you’re interested in mining and want to learn more about the mine near Zagreb – it’s time to visit the Zrinski Mine.

I want to visit the mine

Why visit the Zrinski Mine?

The Zrinski Mine was opened in the 16th century

In the 16th century, silver-doped galena was found in the Mining Garden area. Shortly after, mining began in Medvednica, with hard-working miners working 10 to 12-hour shifts – using hammers, wedges, picks, and shovels.

In the middle of the 17th century, the Zrinski family had already halted the mining, not being satisfied with the results – a ton of galena had to be mined to get half a kilo of silver.

The reconstruction of the mine started in 2004, until when the mine had been in disrepair and inhabited by underground creatures. 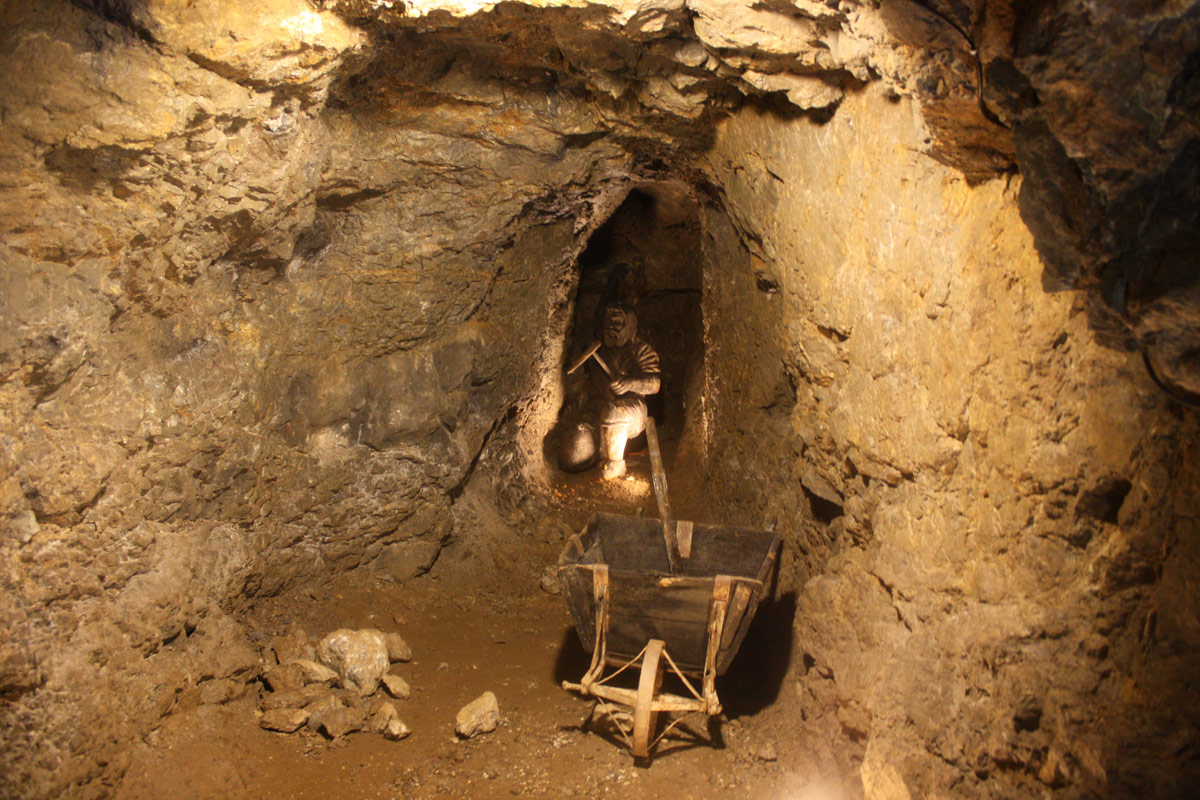 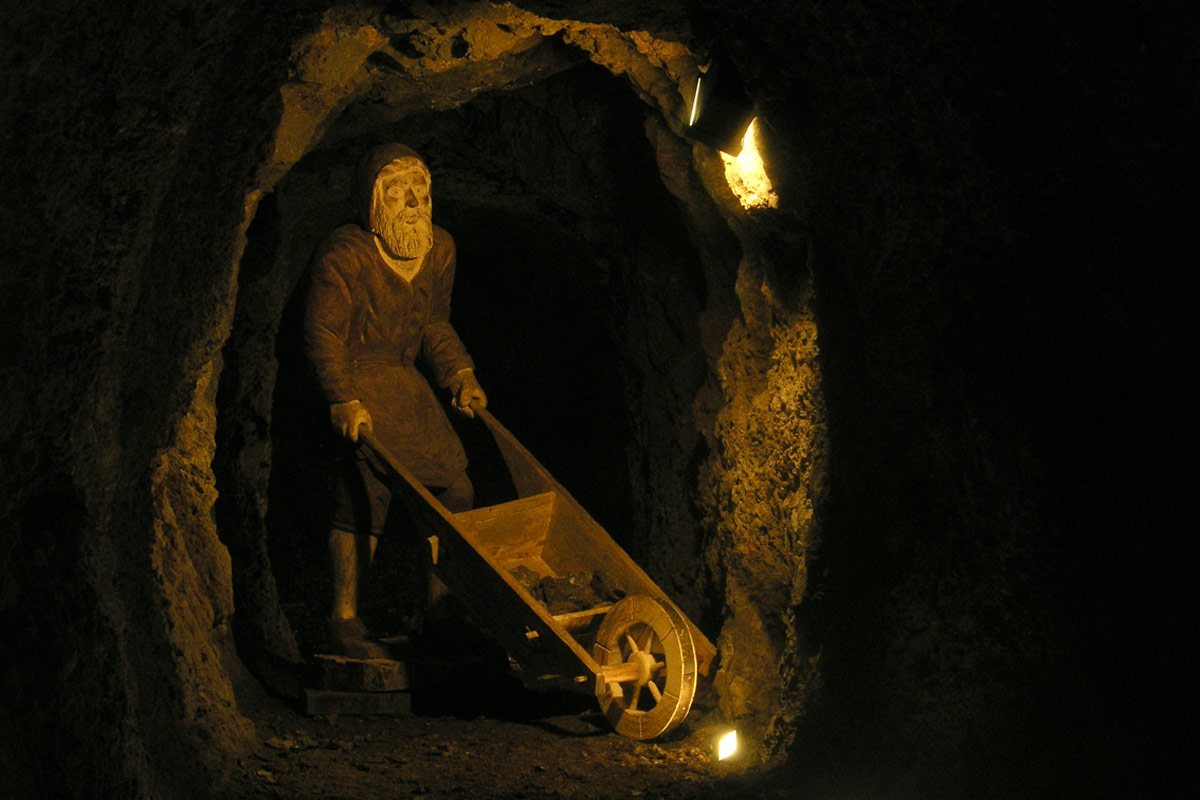 Explore the life of miners

Today, the Zrinski Mine is open to visitors and is regularly visited by groups who want to learn more about the mine and mining.

Visitors can listen to interesting stories of the guide and experience the sounds and tools that echoed through the mine in the olden times.

The dripping of water and clinking of hammers will surely remain deeply engraved in your memory. Only when you experience the reality of life in the mine will you become aware of how difficult a task the old miners faced.

This website uses cookies to improve your experience while you navigate through the website. Out of these cookies, the cookies that are categorized as necessary are stored on your browser as they are essential for the working of basic functionalities of the website. We also use third-party cookies that help us analyze and understand how you use this website. These cookies will be stored in your browser only with your consent. You also have the option to opt-out of these cookies. But opting out of some of these cookies may have an effect on your browsing experience.
Necessary Always Enabled
Necessary cookies are absolutely essential for the website to function properly. This category only includes cookies that ensures basic functionalities and security features of the website. These cookies do not store any personal information.
Non-necessary
Any cookies that may not be particularly necessary for the website to function and is used specifically to collect user personal data via analytics, ads, other embedded contents are termed as non-necessary cookies. It is mandatory to procure user consent prior to running these cookies on your website.
SAVE & ACCEPT
Page Reader